Greenville, South Carolina is located in the northern portion of the state, halfway between Charlotte, North Carolina, and Atlanta, Georgia, and its population makes it the third-largest, and fastest growing, urban area in South Carolina. According to Forbes, the town was voted as the 13th Best City for Young Professionals, and Bloomberg named the city the 3rd Strongest Job Market in 2010.

There are several airports that service those living in the area, the largest of which is Greenville-Spartanburg International Airport, the second busiest in the state, overseeing 80,000 take-offs and landings each year. Greenville Transit Authority handles public transportation in the region, and Amtrak connects the region to several major cities up and down the East Coast.

Employment in the region is thriving, and certain parts of town consistently rank among the strongest job markets in the nation. According to official statistics, the major employers in the city include Greenville Health System, the county school district, and Bon Secours St. Francis Health System. Other notable employers include GE Power & Water, Honeywell, AT&T, Bob Jones University, Verizon Wireless, and GTC. 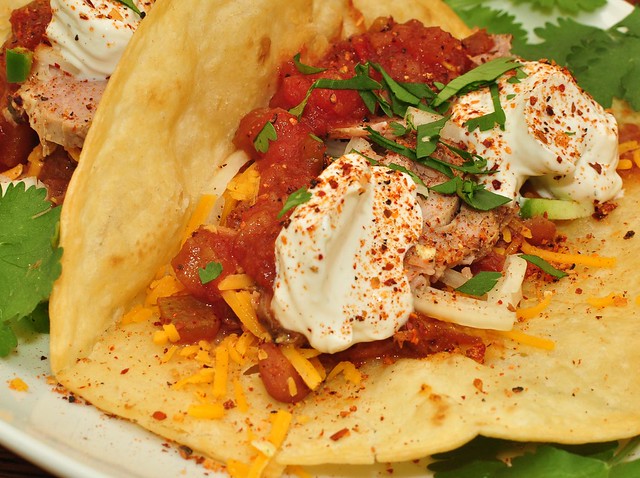 Between March and September, the city hosts weekly concerts that range from beach music to jazz to blues. The downtown area is quickly becoming known as a “foodie paradise,” offering a diverse and enticing collection of cuisines and dining experiences that range from global to traditional to downright eclectic. If you’re renting in Greenville and you’re looking to enjoy a night out on the town, popular locales include Blues Boulevard Jazz, Nose Dive, Wild Wing Café, and Jack n’ Diane’s, where you will find a unique dueling pianos entertainment concept.

Culture and Things to Do

From waterfalls and scenic overlooks to ornate galleries and museums, residents of the city will have no difficulty filling the days and evenings with activities. Several of the most popular local attractions include the local zoo and Heritage Green, the city’s own arts and cultural complex that is home to The Children’s Museum, three art museums, the Hughes Library, and a classical theater company. The city also features seven historic districts as well as several shopping neighborhoods. 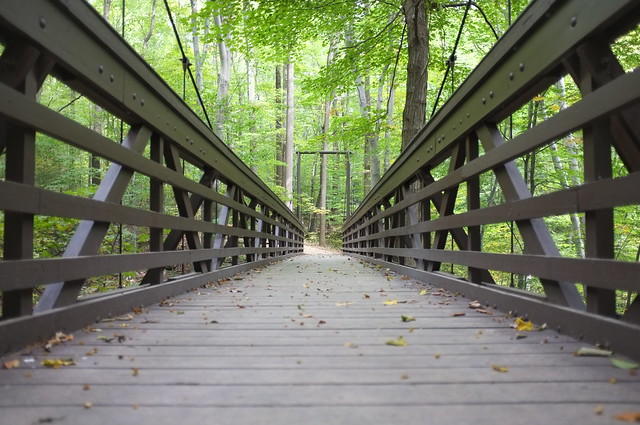 Those renting in Greenville may wish to take advantage of the numerous parks available to them. There are more than 400 acres of land and 39 parks within the city limits, the largest of which is Cleveland Park. In addition to playground areas and a fitness trail, the park is also the site of the Fernwood Nature Trail and the Rock Quarry Garden.

Living in Greenville, SC, one is sure to find a variety of family-friendly activities to enjoy on a daily basis, as well as several special events that are hosted in the city throughout the year. From exciting dining and nightlife options to a wide variety of parks and opportunities for outdoor recreation, it is clear to see why the city is quickly becoming one of the most popular regions in the country.